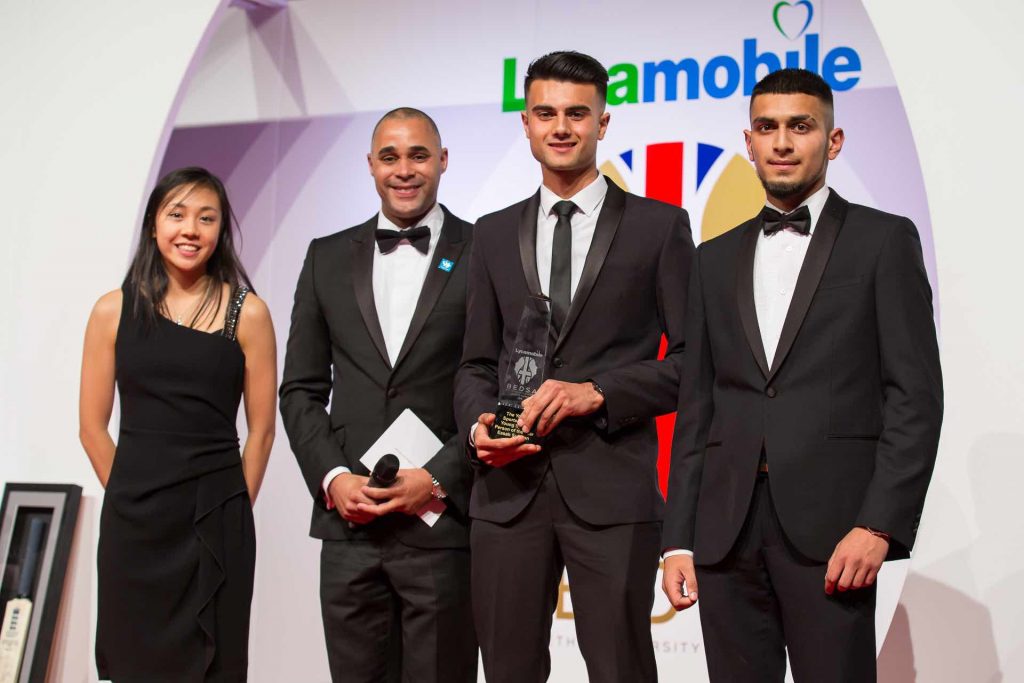 And The Winners Are 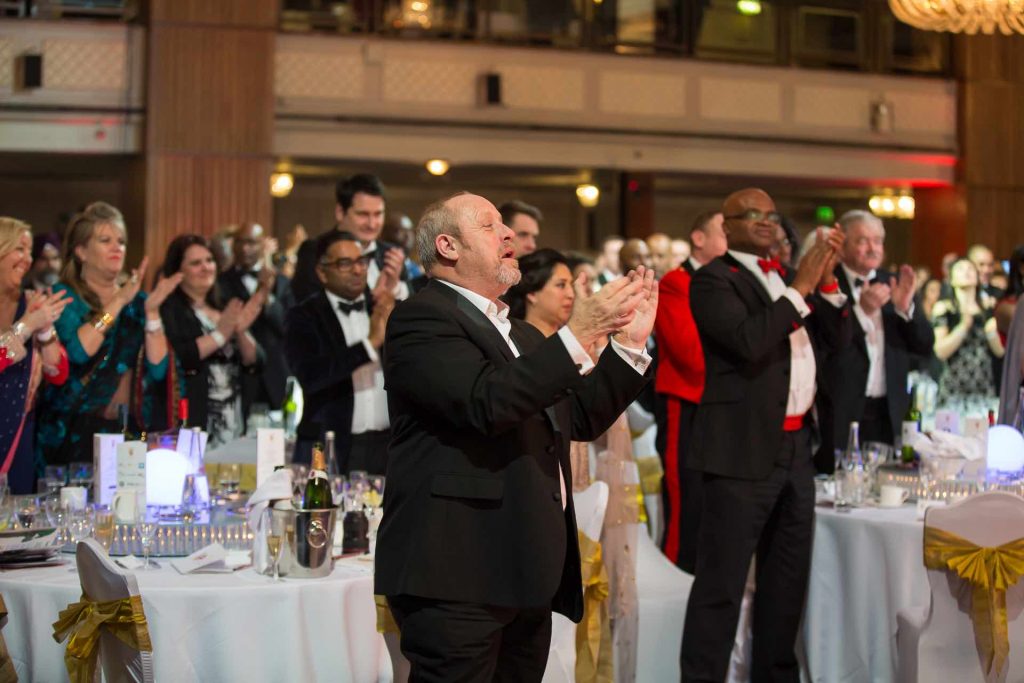 Lycamobile – Sportsman of the Year Lewis Hamilton MBE 3x Times F1 World Champion Lewis Hamilton commented: “I am proud to have won this award alongside a great group of athletes and I am also very thankful to Sporting Equals for all the work they are doing to recognise and reward sporting excellence within disadvantaged […] 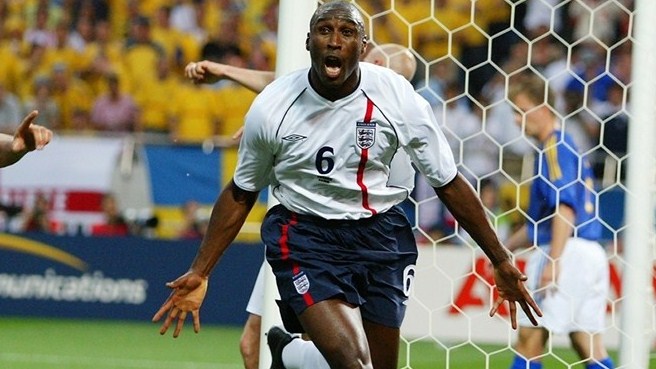 Former Arsenal and England defender, Sol Campbell, will attend the British Ethnic Diversity Sports Awards 2016 to present an award.  As a central defender, he had a 19-year career playing in the Premier League and an 11-year international career making 73 full England International appearances. Sol won the Premier League twice with Arsenal and the FA Cup four times. […] 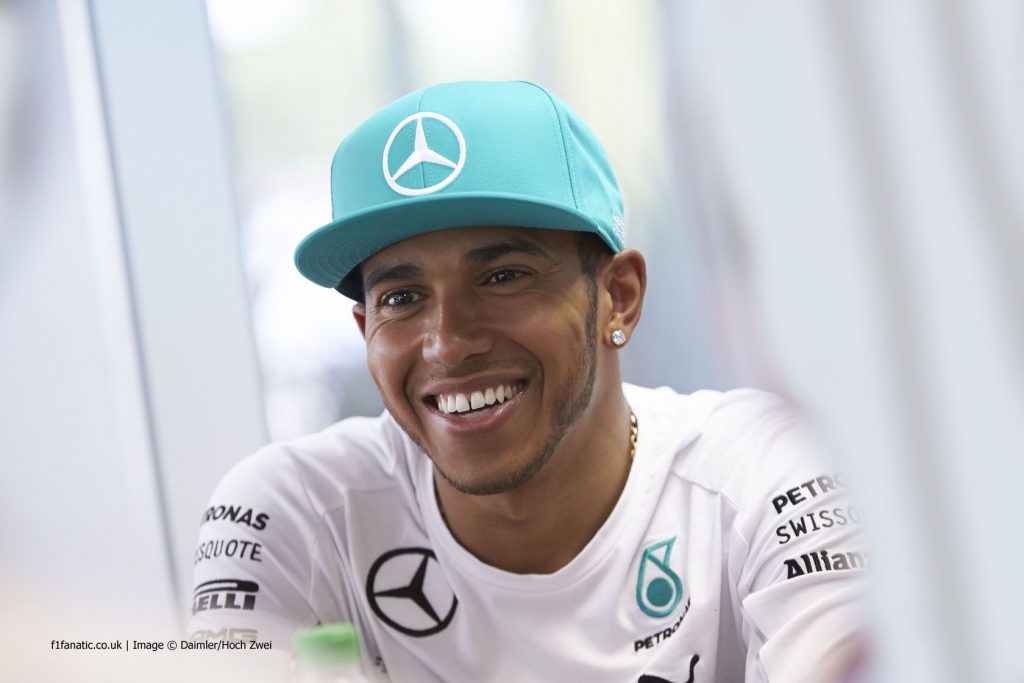 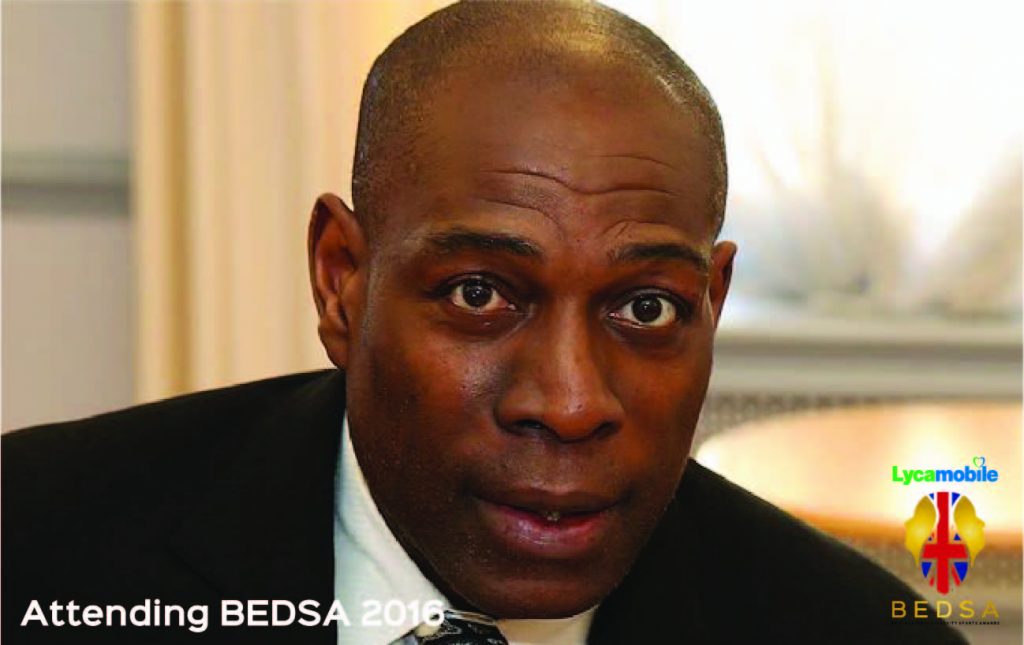 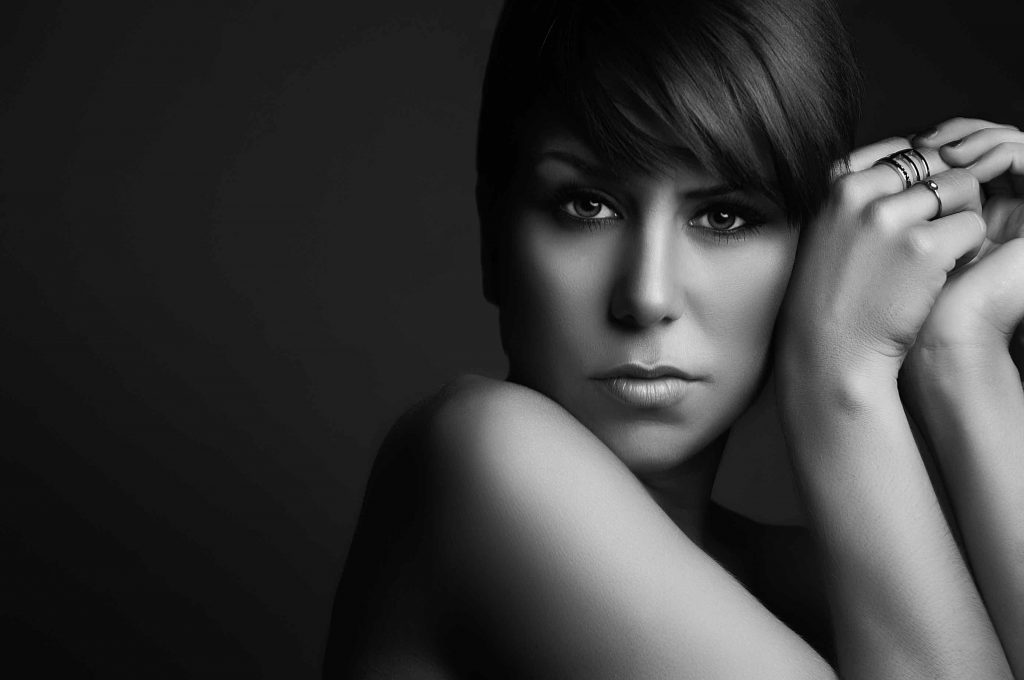 The University of Leicester to Sponsor BEDSA 2016 Category 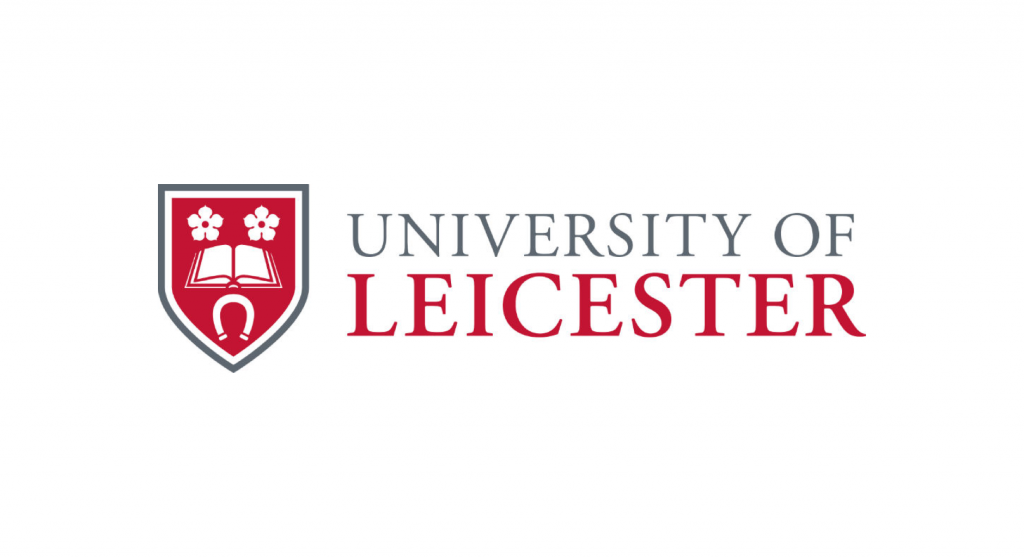 University of Leicester have confirmed their support by sponsoring a special recognition category of the 2016 British Ethnic Diversity Sports Awards.]]> 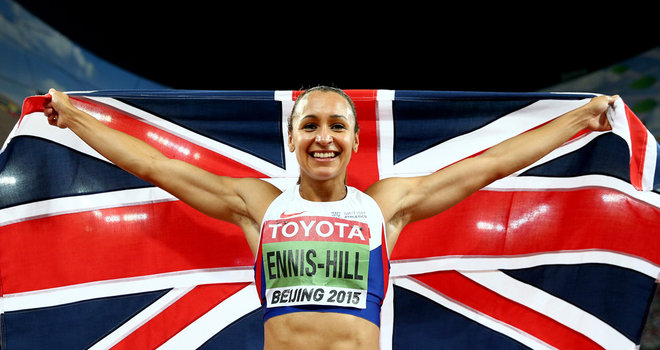 th February at the Grosvenor House, Park Lane, London. Seven of the awards at the event will be voted for by the public, with voting lines opening today. Other categories include: Young Sportsperson of the Year; Unsung Hero of the Year; Coach of the Year; Inspirational Performance of the Year and Lifetime Achievement, which was […]

http://www.skysports.com/watch/video/tv-shows/sportswomen/10093374/dewsbury-project-nominated-for-award Dewsbury project nominated for award 08/12/15 4:11pm A project in Yorkshire has been nominated for a British Ethnic Diversity Sports award for getting young Muslim women active in sport. ]]>